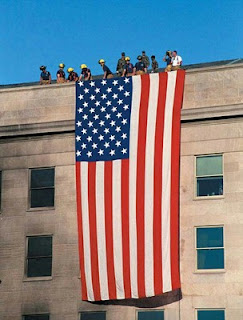 Today is usually Happy Hump Day, but today I want to take some time to remember a day that I will never forget.  Even though it has been 12 years, I remember exactly where I was when the first news reports came through that a terrible accident happened in NYC.

And I remember a short time later when I watched in horror with millions of others around the world and a second plane hit the second tower.

And then when the plane hit the pentagon.

And when the plane went down in the field in Shanksville, PA.

And when the air space was closed down and we watched as the planes on the FAA site cleared off of the radar until there were none.

I remember where each member of my family was at the time and so glad that I knew where they were.

I remember silently going into my storage room and carrying every flag that I owned and flying them outside of my house, along the curb, hung on the fence and everywhere that I had space because I had to do something besides praying for all of those people who were lost and who had lost loved ones.
And I wasn't the only one...

In the next few weeks, many structures sported the red white and blue--houses, barn roofs, fences--you name it...because we stood up and became not Republican or Democrat, not from this state or that state, but we stood up and said "We are Americans!" 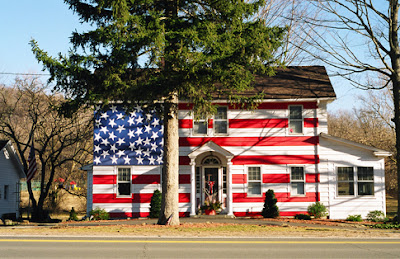 I remember talking to a man who does the same work as my husband who happened to be working right up the street from the towers with a straight view to the towers and where my husband would later be working.  He told me how they were terrified.  They had no idea what to do except pray and watch.

And then the fighter planes arriving.  The terror of feeling that we were being attacked and then the immense relief when they realized that the fighters were ours.  They're ours they repeated over and over.  Thank God!  And they fell to their knees in relief even as they watched the carnage right outside of their windows. 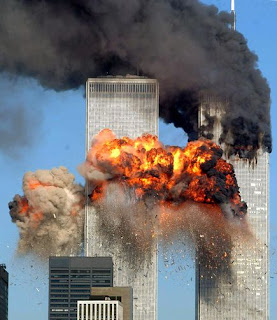 One place that Gman and I made sure to visit when we were in NYC was the area of the towers and this memorial. 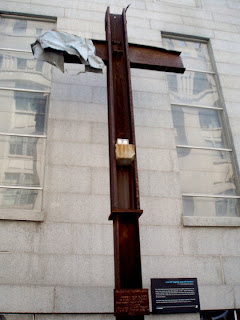 because when we were there, the new memorial was just under construction. 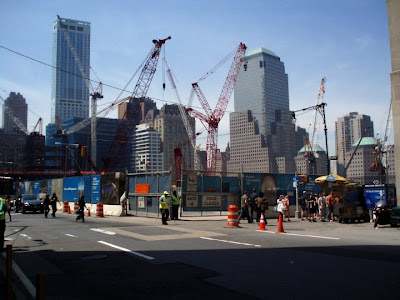 And across the street at St. Paul's Cathedral which survived the onslaught and where many found a quiet place of solace at a devastating time. 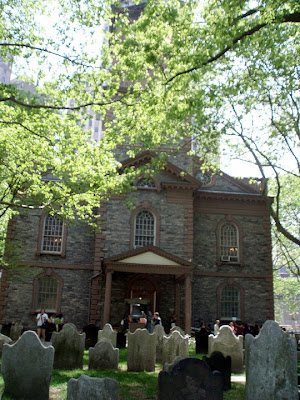 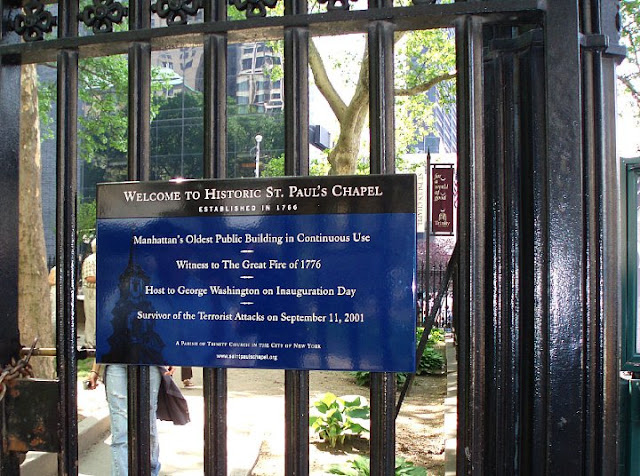 I want to take this time to thank everyone who keeps us safe and runs into the danger, even while we run away from it.

Thank you to our military, first responders, medical personnel and all who work to keep us free and safe!

And my flags are flying today because we remember... 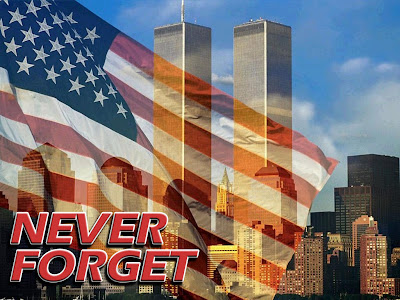