Fake It Til You Make It?

This came to mind the other day when I was catching up on some of the other blogs and found that many are talking about happiness right now.  Well, with longer nights and shorter chilly days it is something we do think about more often.

My hubby of almost 32 years knows me better than most.  He has always maintained that he really likes the fact that I have a positive attitude and that is something he has always appreciated about me.

Let me tell you about a time when I didn't have a positive attitude and how it was "fixed".

Stay with me though...

I had an awful pregnancy.  I was sick the whole 9 months.  I was so sick that from my 12th to my 14th week of pregnancy I was in the hospital on IV's because I was so sick.  I looked something like this:

During this pregnancy we moved 3 times, living in 4 houses.   I tried to go back to work but just could not handle it and under doctor's orders quit for the duration even though I really loved working!
During the last couple of months of my pregnancy, I had to lay down all of the time because when I stood, the baby was pressing on my blood supply and I would faint.  Oh and I was STILL sick!
Add to that it was summer and one of the worst summers on record and the local lake that supplied the water "turned over" which caused the water to taste terrible and a warning to be issued for children and pregnant women not to drink it.
Back then, bottled water was not as it is today.  You could get it in a gallon jug or the 5 gallon water cooler jugs but that was all.  No cute little individual bottles.
3 months after I gave birth to a wonderful bouncing healthy baby boy (with whom I fell completely in LOVE the first moment I looked at him!) we had the opportunity to lease purchase an old 1960's double wide mobile home.  This was during the time when mortgage rates were running 18-22%--yes folks--that's right!  18-22% for a MORTGAGE loan!
Of course, we never thought we would be able to own ANYTHING with those kinds of interest rates!
The trailer was set up in a mobile home park and we moved in forthwith.  Uh, after moving in we found out that the furnace worked.  Great!  The next summer, however, was another scorcher and we found out that though the a/c ran, it didn't cool the house much and to run it cost us an arm and leg for not much relief.  With a baby!

Money was tight since we were both raised by stay at home moms and we had decided that I would not go back to work and would stay at home and raise our child.

We were kind of stuck in the trailer, had only one car and no money to speak of and after always being trim, I was now very overweight.

The small country church that we were attending seemed very cliquish and had few if any other babies.  I didn't feel a part of that church at all.

I was miserable.  I was depressed.  I saw the world in shades of black.  Not even sure if there was any gray peeking through.  (are you depressed now????  Well, hang in there with me...)

One day I decided that my life was so miserable it had to change!

I don't do fake real well, so faking it was not a real good answer for me, though I don't think people actually realized how I was really feeling.

I tried a thankfulness journal but it didn't help.  What did I have to be thankful for?  (don't judge!  Just read on!)

And the thankfulness journal was more of an internal thing--it just didn't work for the external world problem!

So, one week while sitting in church listening to yet another sermon on how we should be thankful for what we have, I thought I should have SOMETHING to be thankful for, right?

I made the decision that day to write one honest Thank You note each week to someone.  Anyone.  For ANYTHING... (thank you for not running up on the grass and running over me--uh NO  Thank you for the bill for my electric/water/gas that makes my life easier/harder to pay--uh NO!  Thank you for raining in the windows the other night and getting everything wet even though it didn't cool down enough to feel like we could close the windows--uh NO NO NO!) 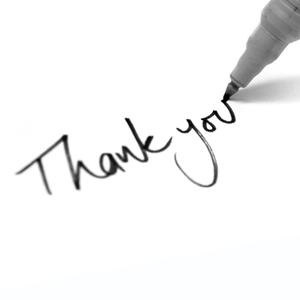 That was a hard Thank You to write!  It was so hard to find something.  I finally found a little thing and wrote the note.  The next week, the person who received it was so pleased that I thought of them and told me so.  It had lifted their week!
The second week was again hard to find, but I did and again, the person was pleased.  Rays of light were beginning to pierce that black world... 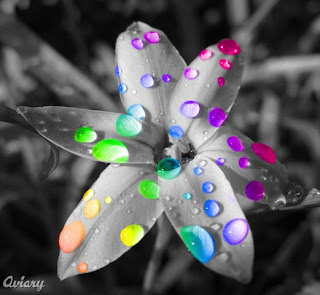 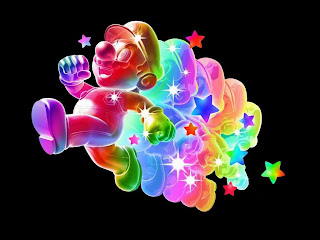 By looking for good things to thank people for, I had taught myself to see the good--no matter how small--and after a while, that was the norm for me--to see that good stuff.  It became natural to see the good, the help, the fine people that were sent across my path.
We still lived in that trailer, with one car, with me overweight and staying home to care for our son while pinching pennies to do so, but now the world was brighter and friendlier.  Because MY VIEW had changed I was looking for the good stuff.  Because I decided to look harder and make myself accountable by sending those honest notes each week.
I now find that when I smile, people smile back and the day is brighter.  And that is GOOD!
So, fake it til you make it?  Not so much for me.
But an honest peering through the darkness to actually pick out the good stuff, while making me accountable through the written word, brings about a whole new way of viewing the world--And it is good! 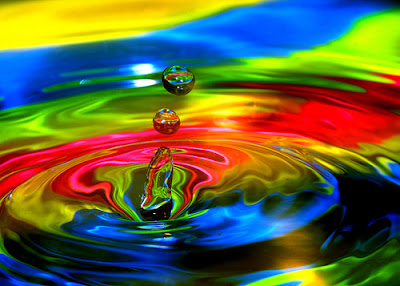